The energy crisis of the 1970s was a catalyzing force for the formation of Western and Central European Green movements, as Social Democratic governments in West Germany and Austria partnered with private industry to promote the construction of new nuclear and hydroelectric plants. The grassroots protest that emerged in West Germany in the early 1970s, and in Austria in the late 1970s and early 1980s, intensified the split between an intellectual and countercultural New Left associated with the student movements of the 1960s, and the old Left associated with labor unions and the Social Democratic parties. This presentation will examine writings of the environmentalist New Left that grappled with the problem of social class in this context of environmentalism. It will show how activists and intellectuals, while being estranged from the labor movement and its political representation, staked out their position as either more authentically Marxist, or more radically revolutionary than labor organizing. 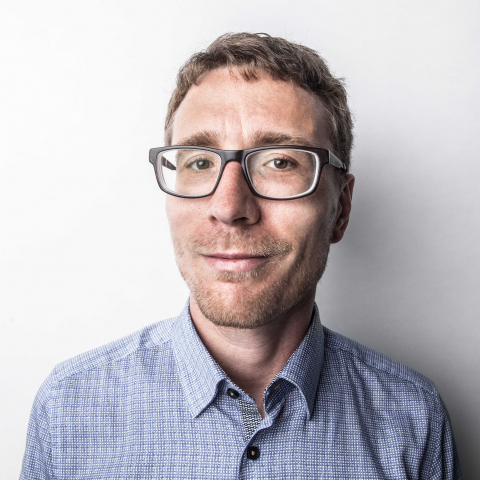